I’ve been dabbling in photography as an interested amateur for quite a while now. I’ve tried here and there to take good photos, but as always my own critical nature always rears its ugly head. I keep looking at the photos I take and find some glaring or imagined fault with them; I at least try to tamp down those bits of me though, as I am keenly aware of what I don’t know.

I mean, I definitely know the hows of photography and can operate a DSLR with some adeptness, even under full manual settings. However, those mechanics mean nothing without understanding composition, and I honestly do lack some skills there, although I’d like to think I’m steadily improving.

Previously, I’ve used my DSLR, a Nikon D80, for most of my photos, bringing it with me wherever I went on a trip of some sort. I’ve had it some time now, and a lot of my photos on my Flickr are taken with that camera; however, I’ve been using my phone’s camera more and more recently. The limitations and constraints of an iPhone’s camera (compared to a DSLR) force me to focus more on composition and subject, rather than effects from a good fast lens, such as a shallow depth of field.

The other thing I’ve slowly come to learn is the importance of editing your photos. Whereas previously, I strenuously avoided editing photos, allowing only some minimal cropping, preferring to post as close as possible what has been captured, I’ve slowly come around to the fact that editing a photo is part and parcel of photography: there’s some polishing involved, and sometimes the best photos come from reframing a bad photo.

To be honest, I’d like to tear down my Flickr account and start fresh, as a lot of the photos there I’m no longer proud of. But maybe I can use those photos as some sort of reference.

Anyway, this whole digression came about last night when I was taking a look at the photos on my phone: those bits of detritus that I can’t bear to delete, as well as captured memories of places and people that I won’t ever discard. There are a lot of photos as well that might bear another look.

On that note: I generally dislike being in front of the camera, rather than behind it. If need be though, I feel a little self-conscious. I’ve taken countless photos of landscapes and people, but only maybe a handful of myself that I’m ok posting. Who knows, maybe that’ll change (unlikely). 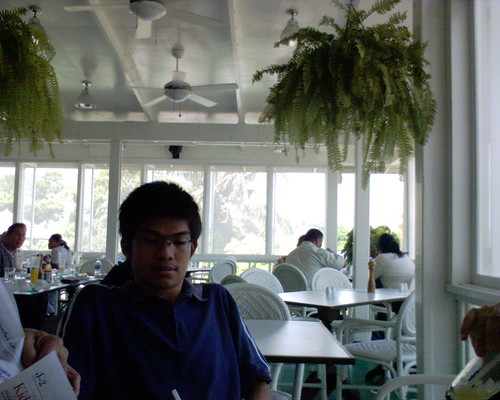 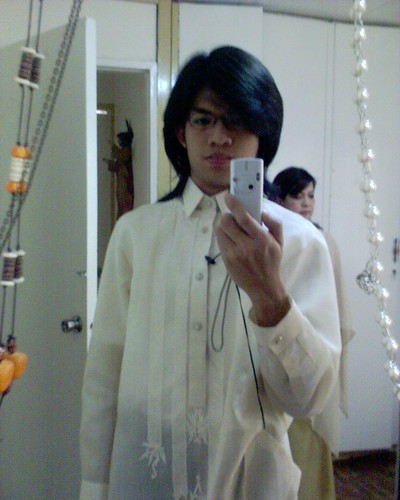